WTPD Has an Autism Emergency Form

Washington Township Police Department would like to remind residents of a tool to help aid in calls of services with individuals living with Autism.   New Jersey has the highest autism rate ever documented in the U.S. according to the Center for Disease Control.  The average rate is one in every eighty-eight children being classified as having Autism Spectrum Disorders, which include Autism, Autism Spectrum Disorder (ASD), Asperger’s Syndrome and Pervasive Development Delay (PDD).  New Jersey has a rate of one in forty-nine, and for boys, it is one in twenty-nine.  Autism and ASD are more common in kids than pediatric cancer, diabetes and AIDS combined.  Any resident in Washington Township who has a family member fitting these criteria’s is urged to complete an Autism Emergency Information Form and return it to Sgt. Michael Hade at mhade@wtpdmorris.orgor via fax at 908.876.5655.  This information will then be entered into our records management system to be utilized during any emergencies. There is no fee associated with this program. 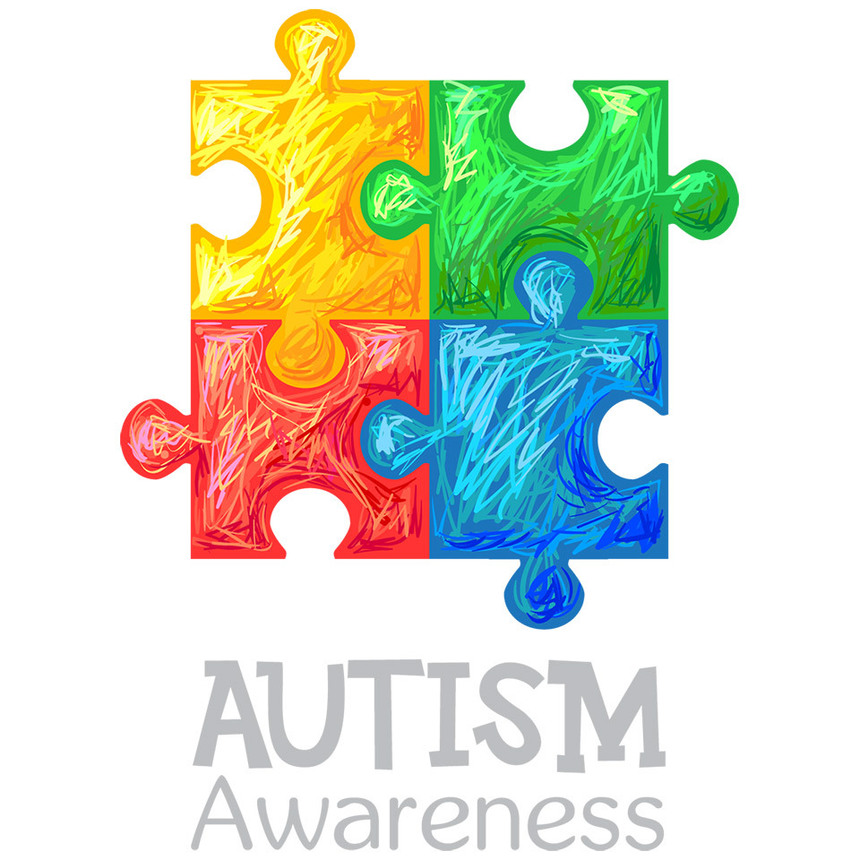